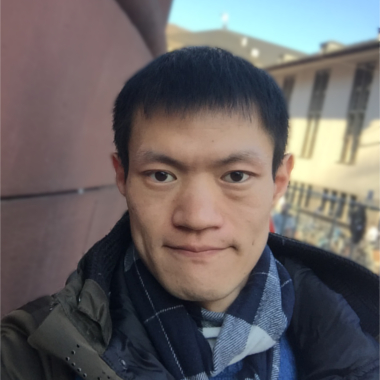 Pengfei Feng is an industrial and urban researcher. He got his BSc from Beijing Information Science and Technology Universtiy, School of Public Administration and Communication, July 2012. After two years working experience in a high-tech company, he joined the regional development and regulation master's program at College of Resource Environment and Tourism, Capital Normal University (CNU) in Beijing and he continued his studies at CNU as a PhD student in September 2017. During this time he started his work on optimizing the spatial distribution of producer services or Knowledge Intensive Business Services in Mega-city or City-region.

Feng started to pay his academic visit at the Institute of Geography in December 2019. His research is funded by the graduate school of CNU and National Nature Science Foundation of China. During his visit, he is trying to address the spatial governmence policies issues about consumption and supply of producer services in major urban agglomerations in China. His work is based on theories of regional planning, urban development and industrial evolution. By comparing the Chinese urban agglomerations with the polycentric city regions in Germany, he aims to develop an analytical framework that enables a better understanding of planning processes in city regions.